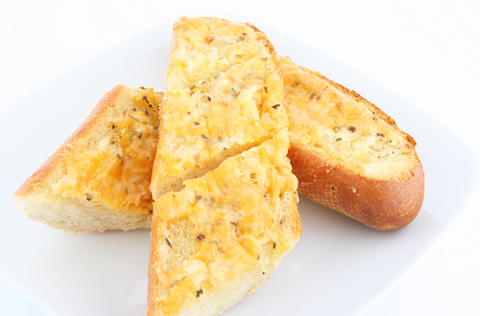 It all started when Salvatore Nicolosi emigrated from Sicily to America in 1906. Salvatore and his wife, Francesca, opened their first restaurant in 1952 in Mission Hills, and with that, it became an instant success.

After Salvatore passed in 1954, the restaurant was taken over by his family. As the restaurant grew in popularity, their desire to expand brought many new locations and even San Diego’s first delivery location featuring three Yamaha motorcycles with boxes on the back to transport pizzas.

Nicolosi’s on Navajo will be moving to a new location soon! Stay tuned for updates. In the meantime we are still open on Navajo.

We are open for delivery, takeout & indoor/outdoor dining. 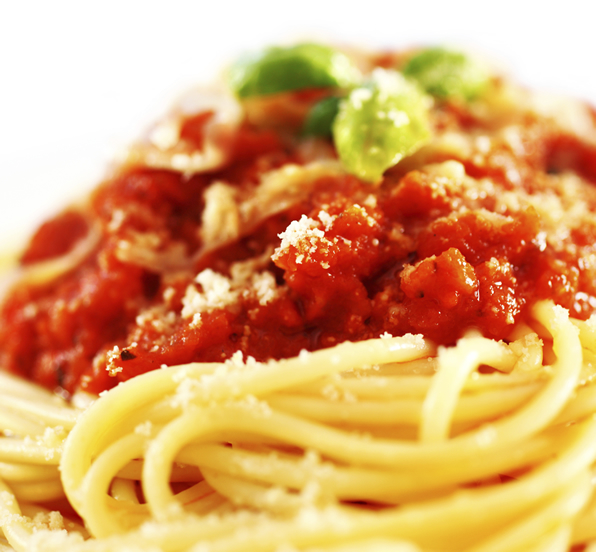 We are available on all your favorite delivery apps

Some of the best and brightest have sat down to eat with us.

Holy mother of…  This was divine.  Yelp told me that I needed some Italian, so who am I to argue?  Upon a fun discussion with my Yelp friend, Dale, regarding the “good ole days” at The Old Spaghetti Factory, my Saturday mission was to find some amazing and delicious Italian grub.  Mission accomplished!

Great service, good food (gluten free pizza was yummy). We sat outside in the extended outdoor dining space and it was really nice. The string lights and the sunset view were appreciated.

Each time I visit, I always get the ‘Chicken Alfredo.’ It’s probably one of the best I’ve tried so I highly recommend this dish!

The sauce is rich and does not lack any flavor at all! The chicken is nice and tender.

YUMMMM! So so delicious. I ordered the Lobster Mac & Cheese through DoorDash which was honestly prepared very quickly! The order came HOT and the cheese was amazing. It was all so so good I can’t even get over it. The portion size is actually a lot. You can feed two people with one order in my opinion. The lobster was very fresh and the pasta was cooked perfectly. All around amazing dish!